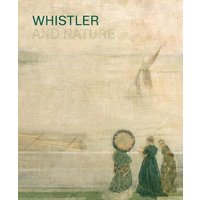 This innovative and compelling study reconsiders Whistler's work from the context of his military service and his relationship with `nature at the margins'. Whistler came from a family of soldiers and engineers; his father, Major George Washington Whistler, was originally a US military engineer. Drawing and mapmaking were important components of the military training that Whistler acquired as an offi cer cadet at West Point Academy in 1851-4 and subsequently in the Drawing Department at the US 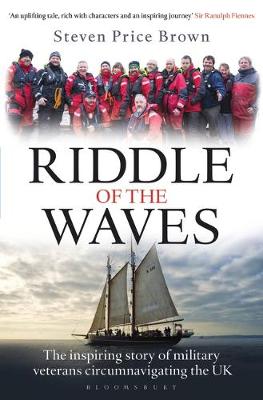 Riddle of the Waves

Afghanistan, Iraq, Kosovo, Ireland - every crewmember aboard the Spirit of Falmouth had served in one of these trouble spots, had had almost unimaginably traumatic experiences there, and then had trouble readjusting to civilian life. Some were hospitalised, others ended up living on the streets, many of them found themselves alone and isolated. This unique and inspiring account follows the Spirit of Falmouth`s June 2016 voyage around the country these men had sworn to protect. The tall ship is 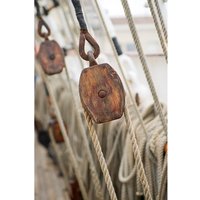 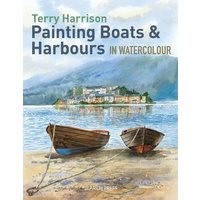 Painting Boats and Harbours in Watercolour

Learn all the tips, tricks and techniques you need in order to paint beautiful scenes of boats and harbours in this inspiring and practical book. Terry Harrison explains that you don't need to be an expert on all things nautical to paint great boats and harbours, you just need to learn to paint what you see using the advice and exercises in this book. There is excellent advice on using photographs, painting reflections, rigging, sails, jetties and harbour walls, as well as boatyard clutter, 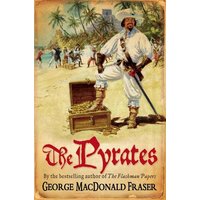 Repackaged to tie-in with hardback publication of `The Reavers' and to appeal to a new generation of George MacDonald Fraser fans, `The Pyrates' is a swashbuckling romp of a novel. The Pyrates is all the swashbucklers that ever were, rolled into one great Technicoloured pantomime - tall ships and desert islands, impossibly gallant adventurers and glamorous heroines, buried treasure and Black Spots, devilish Dons and ghastly dungeons, plots, duels, escapes, savage rituals, tender

Lt Cdr Julian Stockwin shares his love and knowledge of the sea in this entertaining collection of maritime stories and little-known trivia. Featuring nautical facts and feats including superstitions at sea the history of animals on the waves - until 1975 when all animals were banned from Royal Navy ships - and how the inventor of the umbrella helped man the British Navy it is packed with informative tales. Focusing on the glory days of tall ships he explores marine myths and unearths the 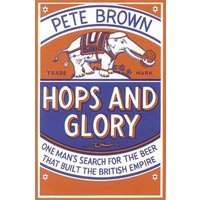 The original India Pale Ale was pure gold in a glass; a semi-mythical beer specially invented, in the 19th century, to travel halfway around the world, through storms and tropical sunshine, and arrive in perfect condition for a long, cold drink on an Indian verandah. But although you can still buy beers with 'IPA' on the label they are, to be frank, a pale imitation of the original. For the first time in 140 years, a keg of Burton IPA has been brewed with the original recipe for a voyage to 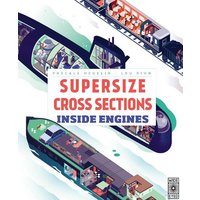 Get ready for a journey quite unlike any other as you explore 15 of the most awesome supersize cross sections! See inside a submarine, dive below the decks of a tall ship, take a tour inside a tank, explore a zeppelin and step on board a space station. Each spread features a different and exciting machine and gives you the inside story on these fantastic creations. Journey across continents and over centuries to learn all about mechanics of these amazing cross sections. With bite-sized captions 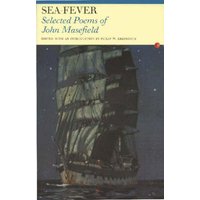 John Masefield (1878-1967) is one of the great storytellers of English poetry, a spinner of yarns and ballads of tall ships and exotic seas, of the deep-rooted life of the rural England in which he grew up, and of the great narratives of Troy and Arthurian legend. Some included here - 'Sea-Fever' and 'Cargoes' - are among the best-loved poems in English; others are little known; a few are hitherto uncollected rarities. All share Masefield's love of the particular lives of seafarers and those 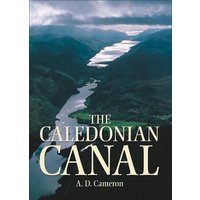 Telford's plan, to connect Loch Ness, Loch Oich and Loch Lochy with each other and the sea, was a huge undertaking which brought civil engineering to the Highlands on a heroic scale. Deep in the Highlands, far from the canal network of England, engineers forged their way through the Great Glen to construct the biggest canal of its day: twenty-two miles of artificial cutting and no fewer than twenty-eight locks. A.D. (Sandy) Cameron's book has long been recognised as the authoritative work on 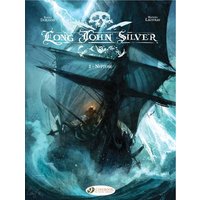 The long journey of the Neptune is well underway. Lady Vivian is counting on her associate Long John Silver to take control of the expedition. But Silver doesn't have enough men to take over the ship, and Captain Hastings doesn't trust him. In the close quarters of a tall ship, tensions rise; betrayal looms - Blood will be spilled before the vessel reaches the Amazon, and a single act of routine brutality will throw the Neptune into a maelstrom of death. 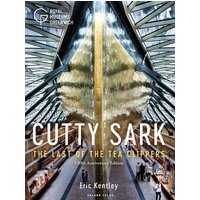 An updated and expanded edition to celebrate the 150th anniversary of this iconic ship. The narrative spans her construction at Dumbarton in 1869; her famous tea voyages as well as those with other cargoes; her career under a Portuguese flag; her subsequent return to the Thames, Greenwich; and the dramatic fire, painstaking restoration and glorious reopening in April 2012. The book has been developed from the outset with the Cutty Sark Trust and takes the form of a chronological career 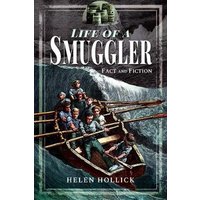 Smuggling: In Fact and Fiction

Brandy for the parson, baccy for the clerk...' We have an image, mostly from movies and novels, of a tall ship riding gently at anchor in a moonlit, secluded bay with the 'Gentleman' cheerfully hauling kegs of brandy and tobacco ashore, then disappearing silently into the night shadows to hide their contraband from the excise men in a dark cave or a secret cellar. But how much of the popular idea is fact and how much is fiction? Smuggling was big business - it still is - but who were these 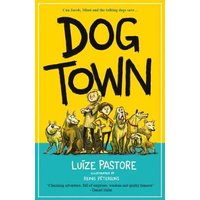 Jacob Bird lives in Riga with his father. Jacob loves maps like his dad, and is fascinated by the legend which warns that no one must say `Riga is ready' or the river will flood the town, tall ships will sail down the main street, and the city will have to start all over again. One day Jacob mutters the fateful words. But all that happens is he is sent to live for the summer with his grumpy cousin Mimi and Uncle Eagle, because his dad is too busy to look after him. But strange things are afoot 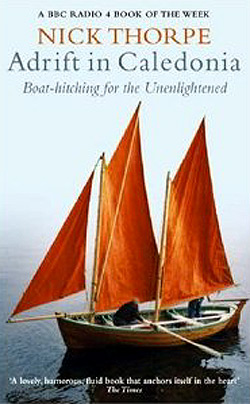 Adrift in Caledonia - Boat-hitching for the Unenlightened

One clear morning in May, Nick Thorpe left his Edinburgh flat, ducked off the commuter route and hitched a ride aboard a little white canal boat, heading west towards the sea. It was the first mutinous step in a delightful boat-hopping odyssey that would take him 2500 miles through Scotland`s canals, lochs and coastal waters, from the industrial Clyde to the scattered islands of Viking Shetland. Writing with characteristic humour and candour, the award-winning author plots a curiously

£10.99 From:
Stanfords
See In Store
See All tall ships

See All Art Shops
Back to Top